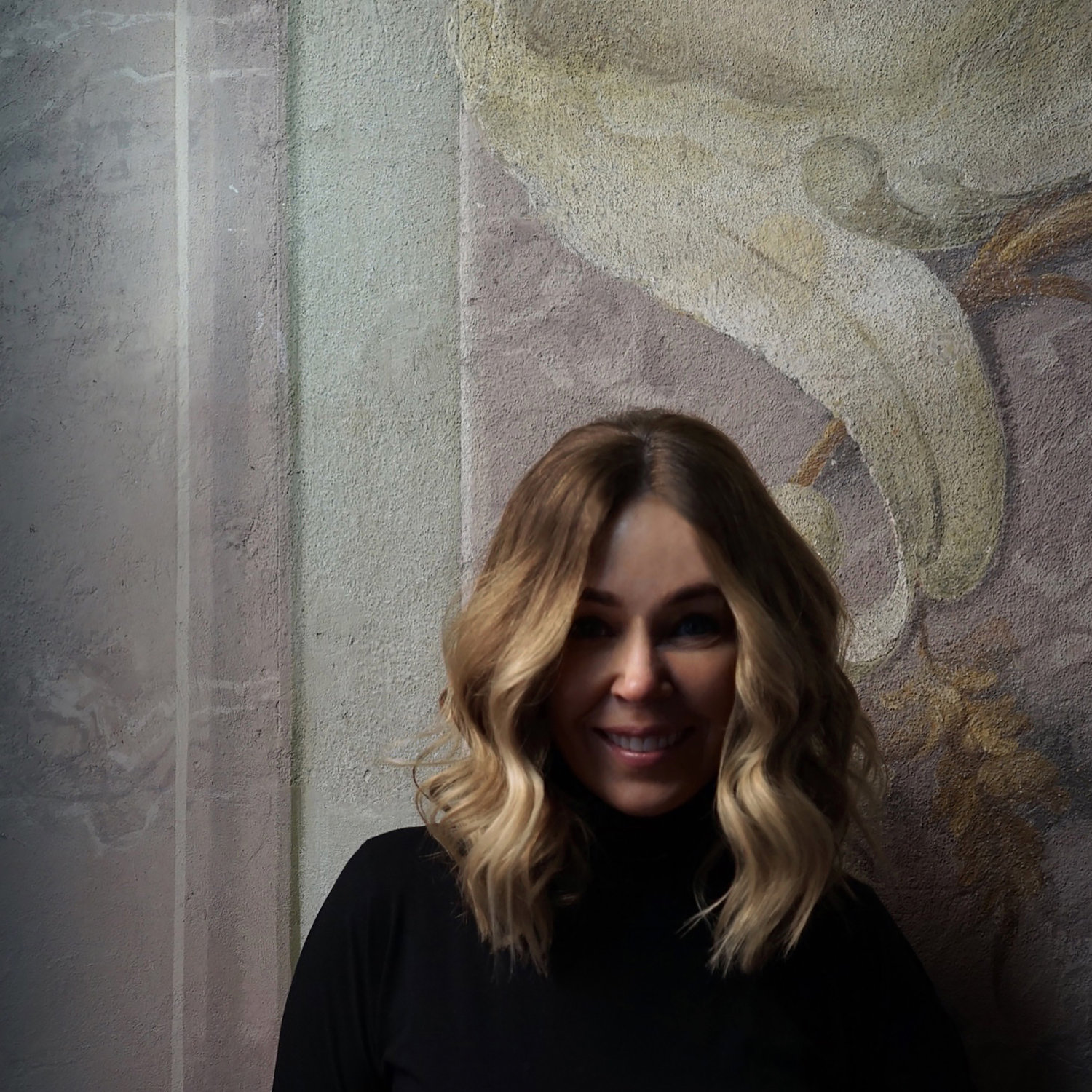 In her lush, highly charged photographs and moving image works, Laurel Johannesson examines various psychological states of being, using the beach or shoreline as a liminal space. She focuses her camera primarily on her own body and the bodies of others, that often act as doppelgängers of the artist, situating them in locations that abound with psychological and often physical tension, with subjects frequently caught in the middle of ambiguous scenarios or in seemingly emotional states.

Laurel Johannesson studied at the University of Calgary, the University of Saskatchewan, and the Royal College of Art in London. Her print, photographic, interactive, and moving image artworks have been exhibited extensively in Italy, Greece, England, France, India, Iceland, Portugal, Argentina, Germany, Japan, Chile, Taiwan, the United States, and Canada. Included in many public and private collections, Laurel was recently honoured to have her work collected by the Department of Foreign Affairs for one of their Canadian embassies abroad. Laurel has twice been a visiting artist and scholar at the American Academy in Rome, and an invited artist in residence at institutions in Iceland, Greece, and the South of France. She is a fellow of the Bau Institute [Italy] and has had the rare opportunity to conduct some of her research at the Vatican Library. In 2017, she was an invited artist in residence at Palazzo Monti in Brescia, Italy. Her research in the area of temporality, the moving image, interactivity, and generative art has been presented at conferences in Rome, Florence, Milan, the University of Greenwich, London, UK and the University of California – Los Angeles. Laurel is a Professor at the Alberta University of the Arts.