Laurel Johannesson explores the psyche through uncanny juxtapositions between body and nature, realism and dream. The figures are situated in natural settings that Laurel photographs in remote, mystically charged locations that include a shoreline as she sees the beach as a liminal site, the transformative space between two temporalities. The beach is a threshold where the intimation of celestial powers is murmured by the vacillation of the tides. It is the quintessential liminal zone. The beach is neither land nor sea, an expanse of precariousness that unveils a space of intensified sensations that are fleeting, idiosyncratic, and fugitive.

Art and in particular for me, photography, has always been a pretext to know the world. To know life. To know myself. It has been a way of investigating what’s happening in my mind and the sensations of my body in relationship to my environment. ‘Situations’ is a new series of work that I began in the spring of 2020. It explores various psychological states of being, using the beach or shoreline as a temporal space where transformation occurs. The figures are situated in natural settings that I photograph in remote, mystically-charged locations in Greece. These settings usually include a shoreline or sea cave, as I see the beach as a liminal site, the transformative space between two temporalities. The works are a combination of my photographic imagery, digital collage, and hand-painted elements. I have archives full of source images that I’ve shot over the past ten years. I comb through folders and files, like a memory bank, deconstructing and reconstructing spaces out of real and imagined scenarios. It’s like a strange form of time travel, and I hope that the resulting images reflect that. The memory of the place becomes the reality of my mind. After I’ve completed a work, I often feel like I have a clear memory of the location, but then I’m jolted when I look back at my original photograph of the place. So, I’m immersed in the place while I’m there, reacting to the elements, the sharpness of the rocky shoreline, the negative ions, but a transformation continues when I revisit the image back in the studio. I’m once more immersed in the location, but this time with a memory of the place that is triggered by studying every detail of the photograph. Sometimes, I find things that I didn’t initially see and that sets off another narrative. The finished image is a psychological landscape.

In some of the imagery, the time of the day is unidentifiable, fluctuating between sunlight and moonlight, stars in the sky and sun on the waves. I remember as a child realizing that the oddness of the night scene that I was watching in a film was due to it being shot in daylight. Underexposing the daylight shot can add to the illusion of darkness or moonlight. It is typical to underexpose by about two f-stops. A neutral density filter is often used to achieve this darkening so that the camera aperture remains unchanged. During the silent era, scenes were often tinted blue during night scenes to enhance the illusion. Although moonlight is not actually blue, it appears bluish to the human eye. So, although I don’t use these particular techniques in my work, that aesthetic of the oddity of the “Day for Night” technique utilized in filmmaking has influenced the way I construct an image. I think that my time spent in the projection booth of the theatre had an effect on me and I’ve always been interested in a particular kind of moving image, the narrative and strangeness of an image whether it’s still or moving. I remember seeing Steve McQueen’s “Drumroll” at the ICA in London in 1999. I thought, he’s interested in the texture and poetry of things, in the strangeness of the familiar world. I like that, finding the strangeness in the familiar world. 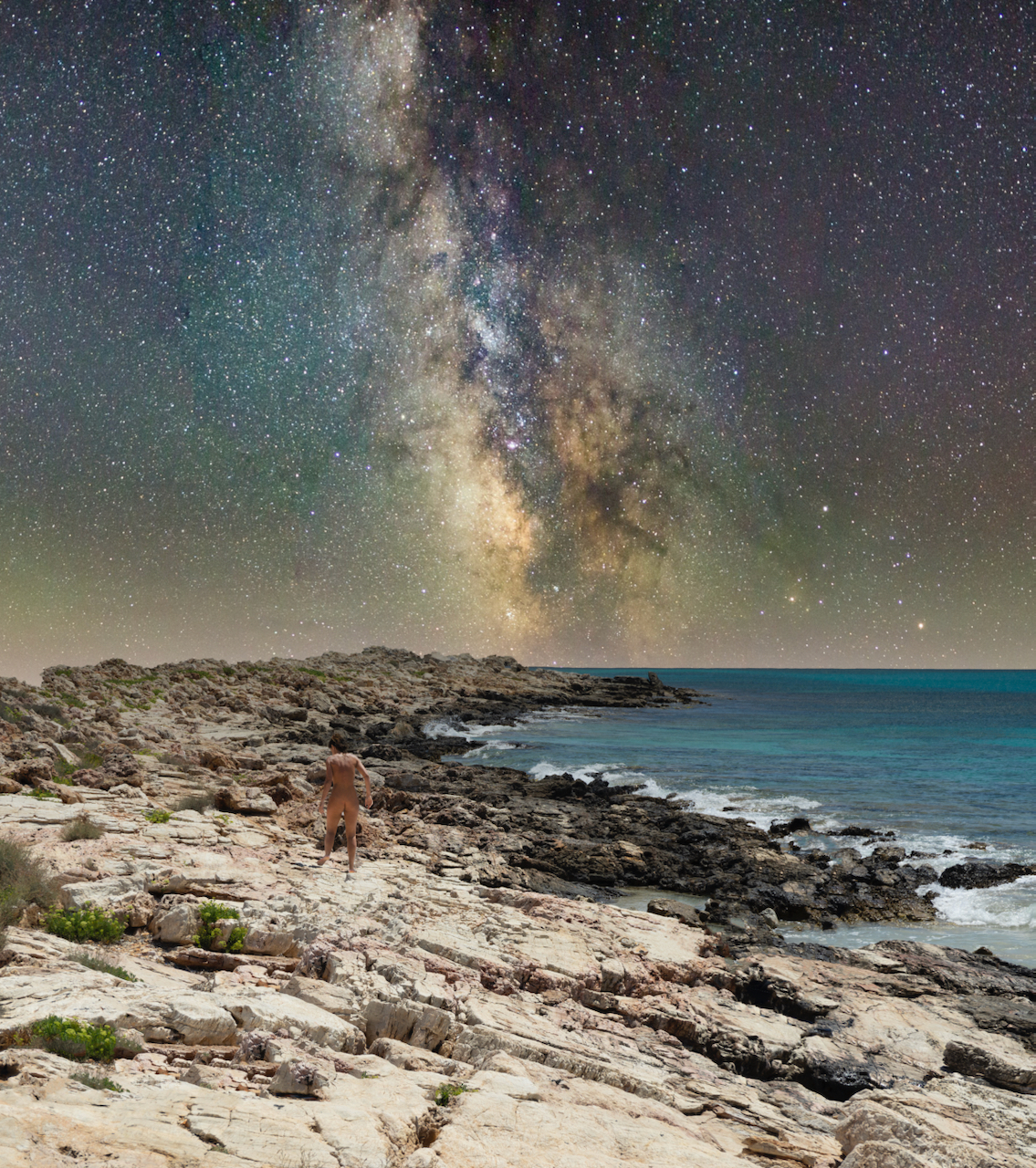 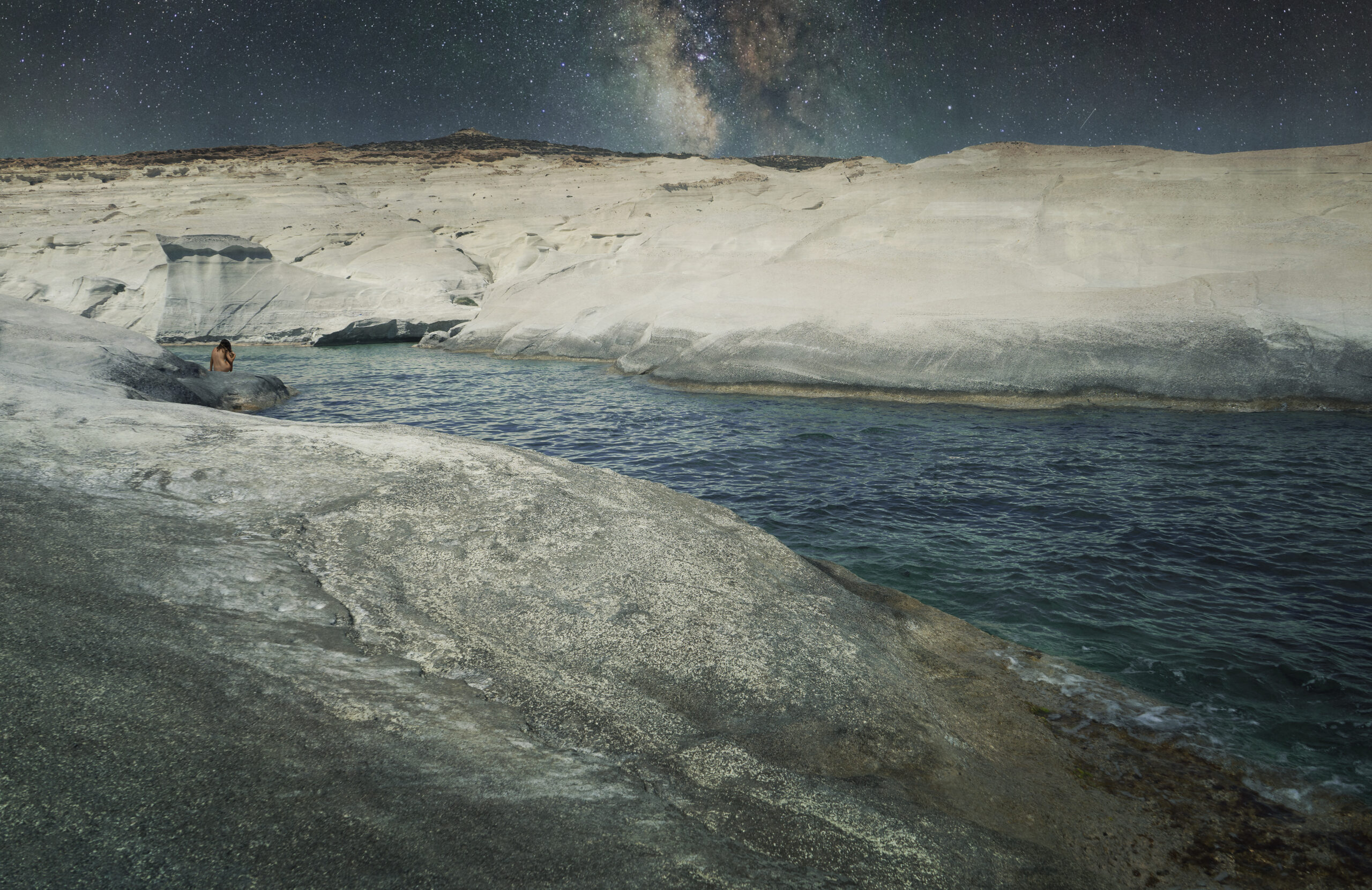 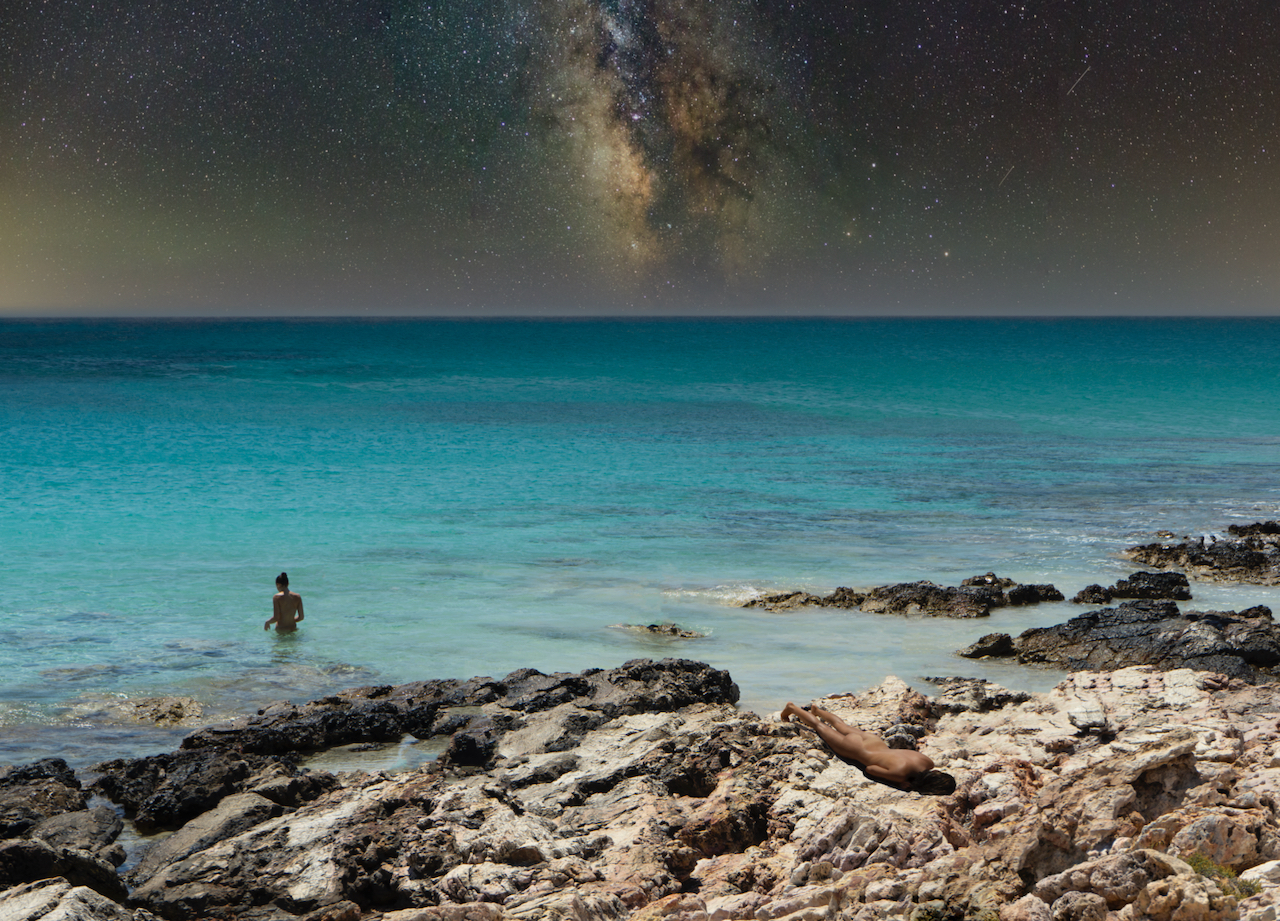 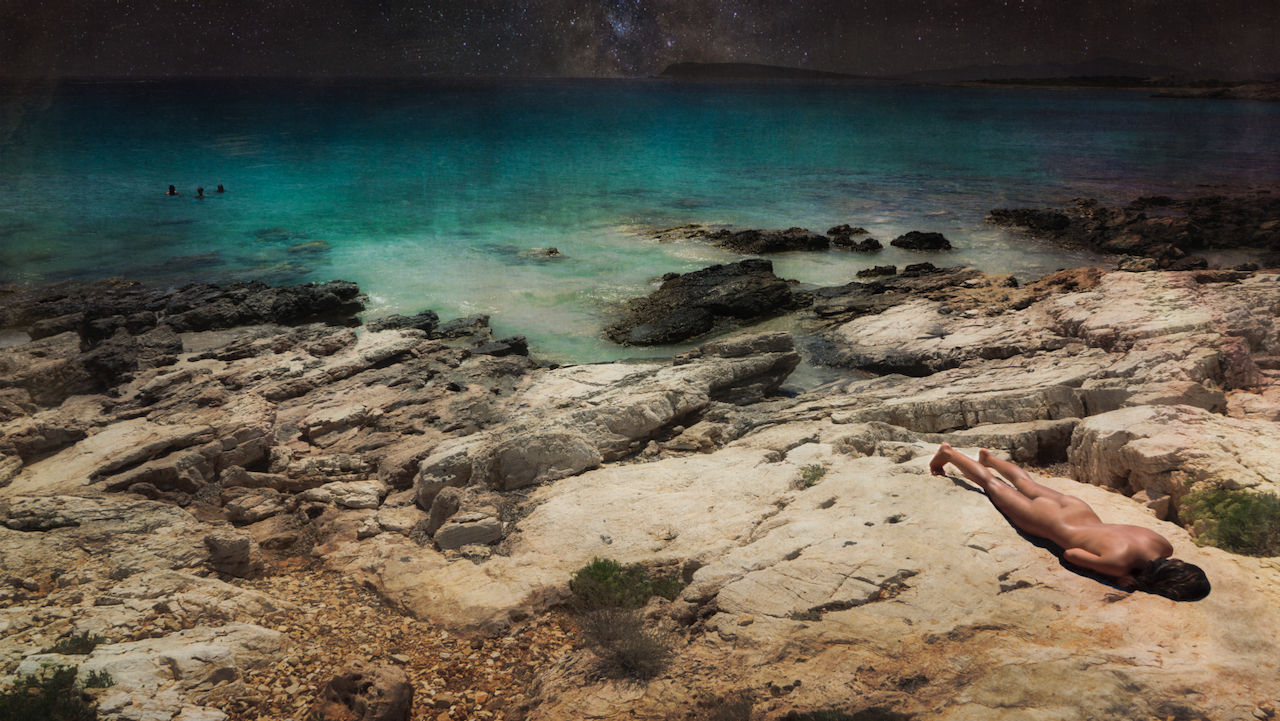 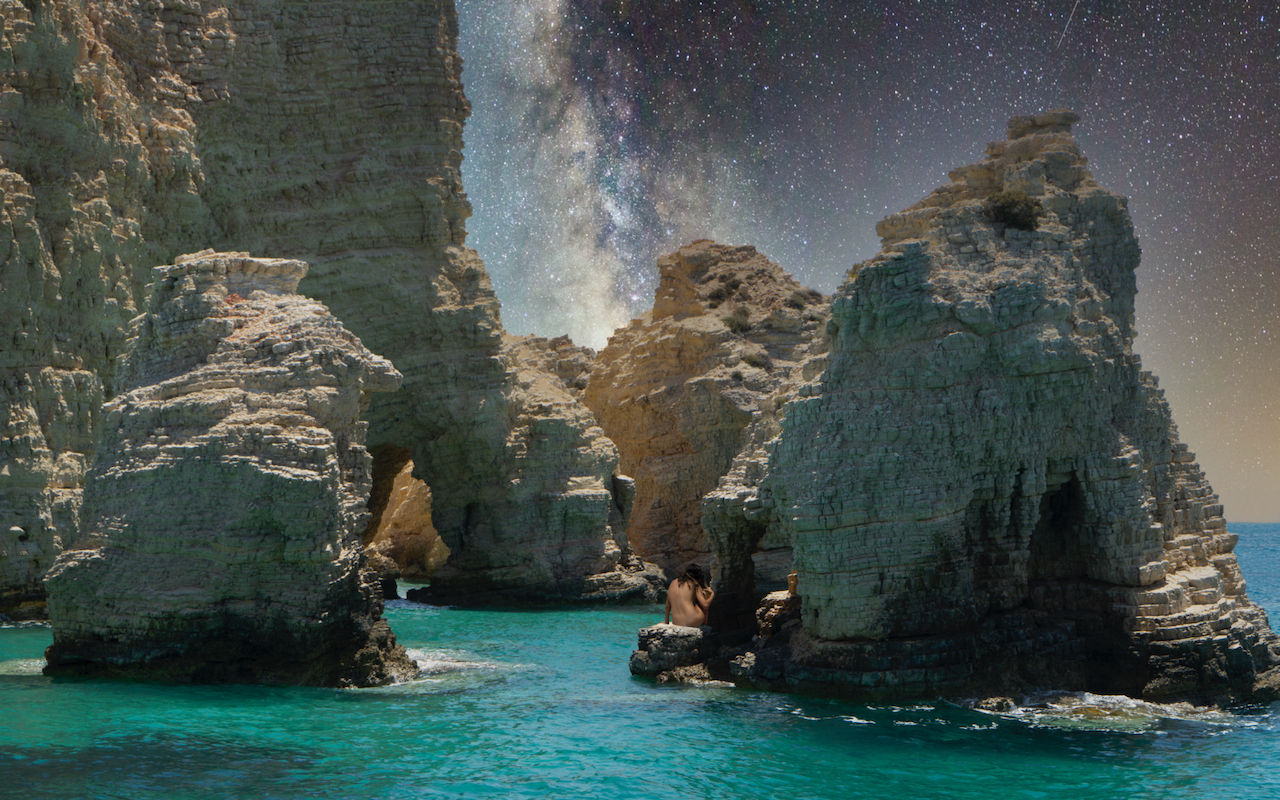 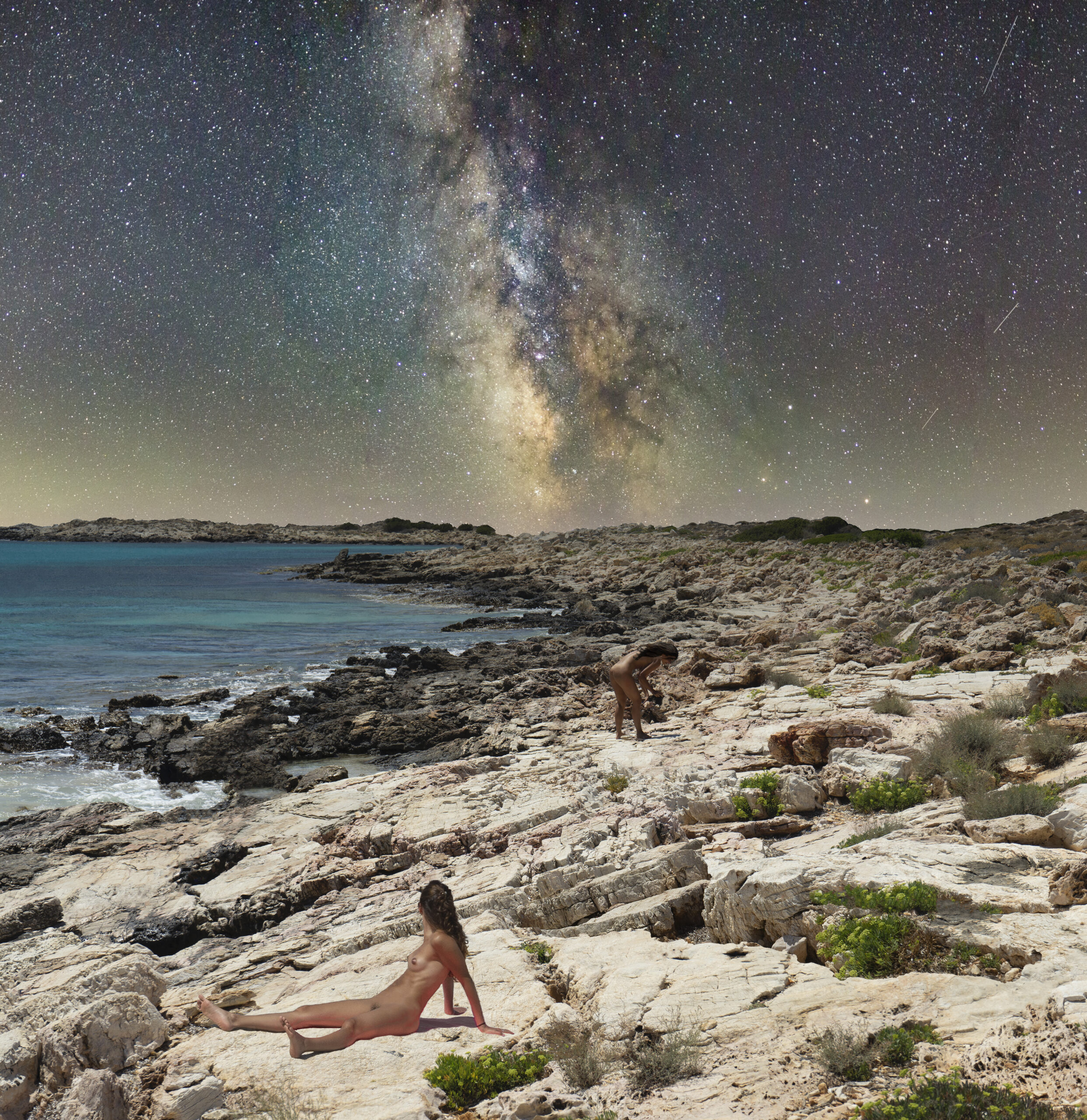 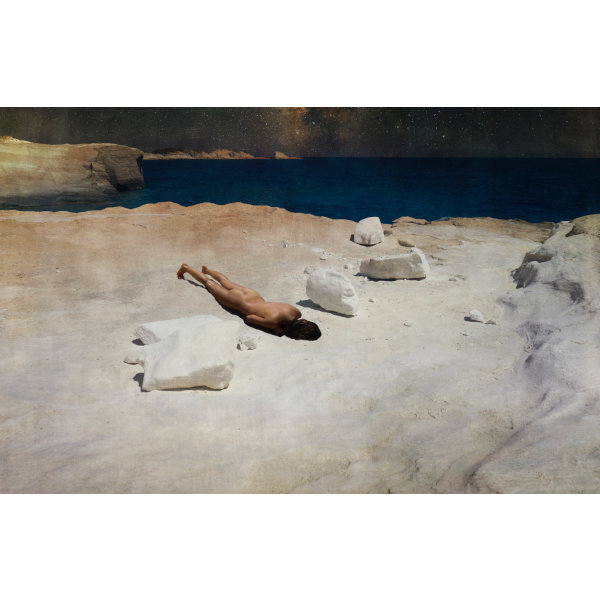 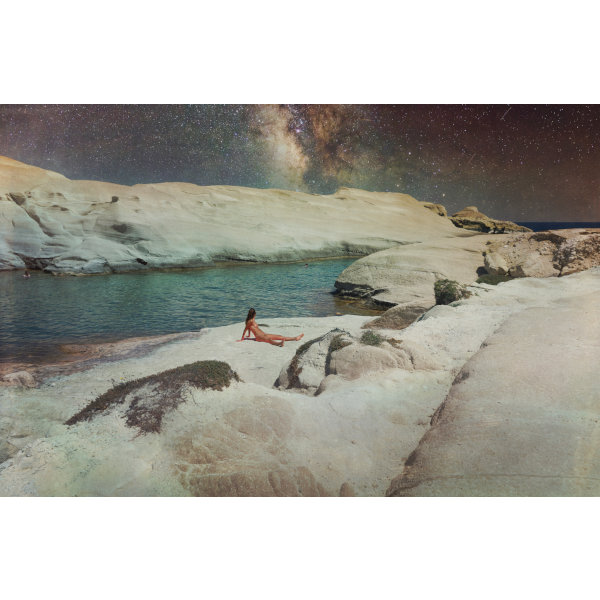 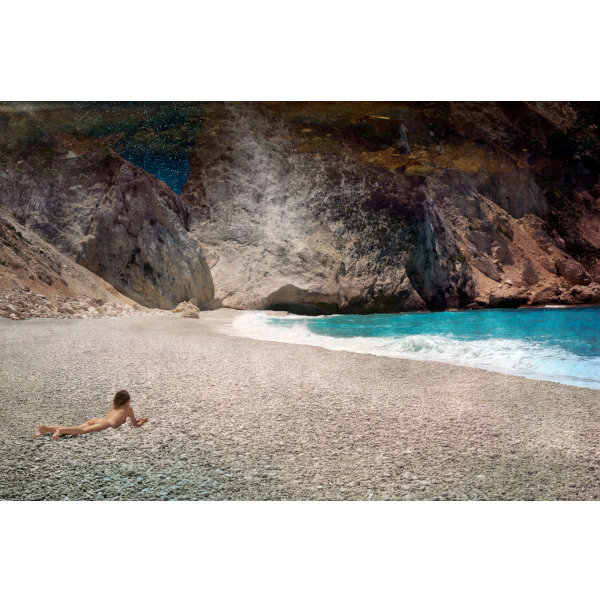